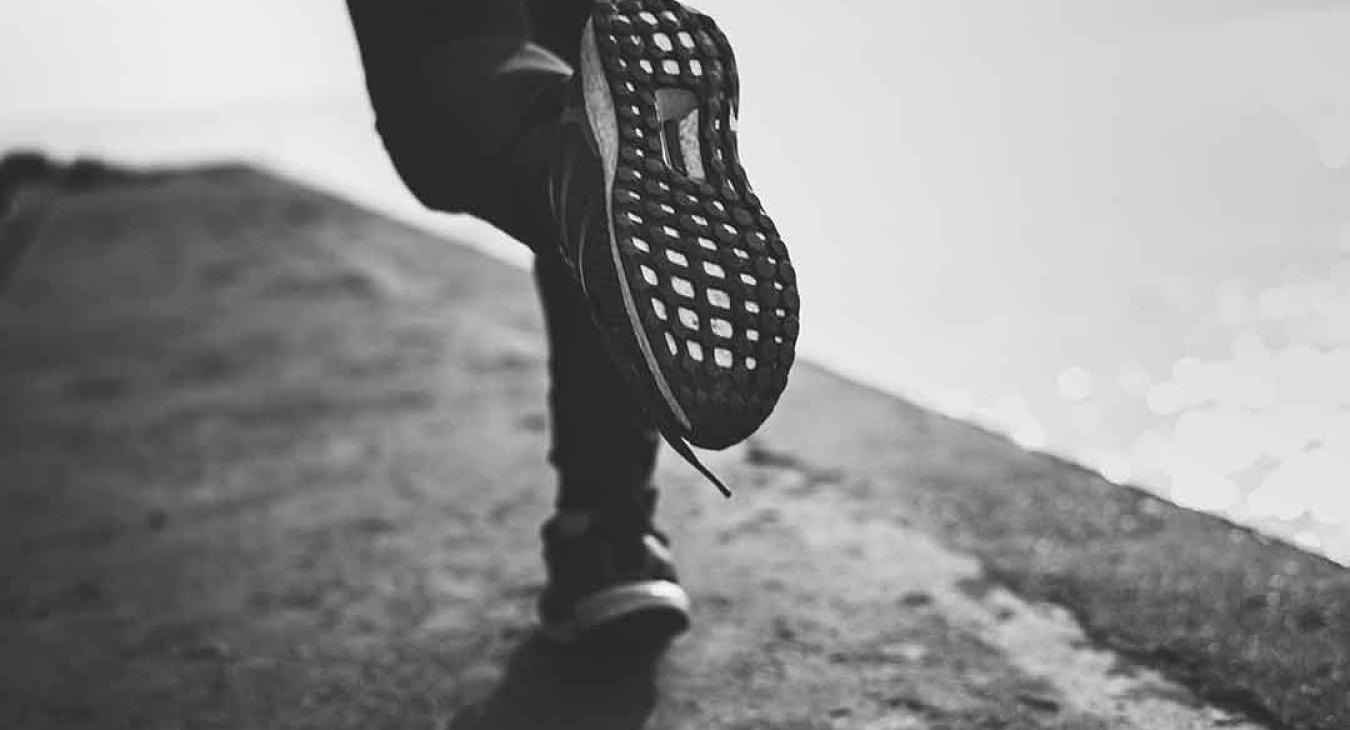 Ashton - Organizers of small-town events appreciate any publicity. So the organizers of the Mesa falls Marathon are pretty happy right now.

The marathon and its virtues are featured in a current issue of a national marathon runners magazine, the bimonthly Marathon & Beyond publication.

The story, "In Praise of Small-Town Races or How I Went to Idaho and Fell in love With the Mesa Falls Marathon," was written by Jeff Horowitz, a contributor to the magazine.

In the story, he weighs the advantages of small-town races versus big-city races, listing the pros and cons of both.

Photos of the race, Lower Mesa Falls, Horowitz and race organizer Dave Jacobson of Ashton and the City drug soda fountain, where runners get a huckleberry milkshake, are featured.

Horowitz gives the nod to big-city races on the category of ease of getting to the location, but says the scenery, tech race experience and camaraderie of the race participants, the small-town charm and the relaxed atmosphere score advantages for the small Ashton race.

This isn't the first national publicity given the race. It is listed as one of the 50 great U.S. marathons in the U.s. in the book, "From fairbanks to Boston, the 50 Greatest Marathons in the U.S."

It's a favorite of runners working to complete a marathon in each state, including Horowitz.

This will be the 11th anniversary of the marathon, which started with a handful of participants and grew to more than 400 last year.

At this year's race, set for August 25, about 500 runners are expected for the half-marathon and marathon events.

Horowitz lists the event's Web site, www.mesafallsmarathon.com in his story. The Web site is the official information and registration site for the race. 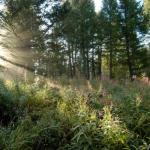 Named One of Idaho's Best Marathons By Runners

Ryan and Sara Hall Joined us for the 20th Anniversary Marathon 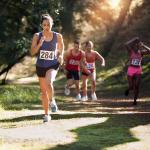 USA TODAY : Amazing races to run before you die

In Praise of Small-Town Races 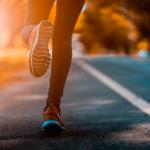